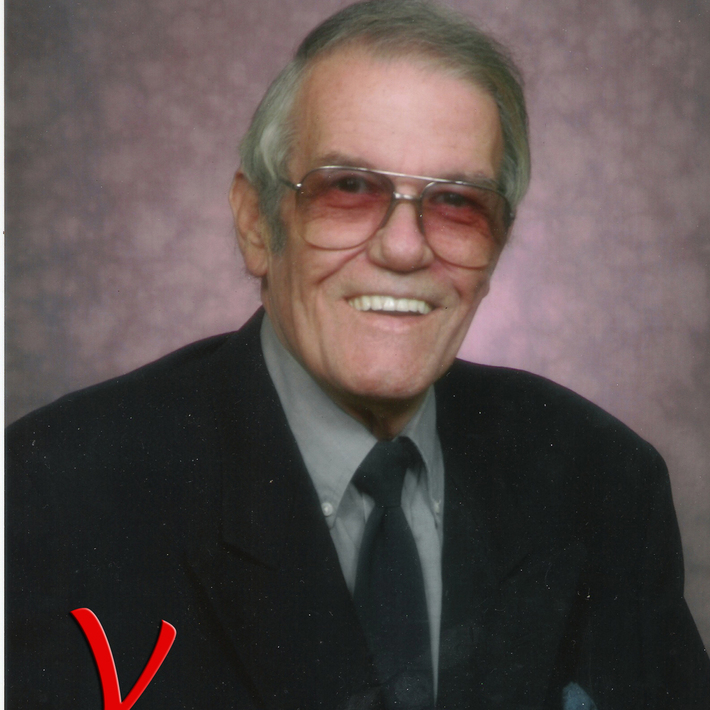 Small TV Truck- Picture was During Construction but It's about ready for the Music Video Road Now....Bill
Dec 28, 2011
0 Comments

HI EVERYONE, I would like to invite you to visit my Blog where I have just posted

two versions of Amazing Grace.  The blog is filled with News, Music, Cartoons, in

Both a Serious and Fun Format.... Enjoy,   Go To:   http://billinmissouri.blogspot.com 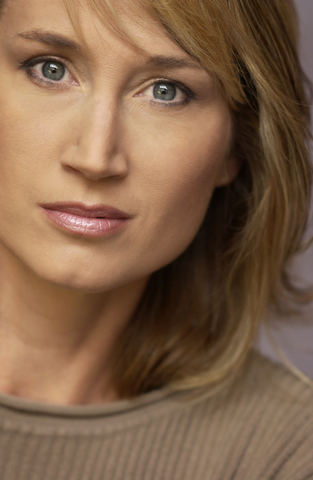 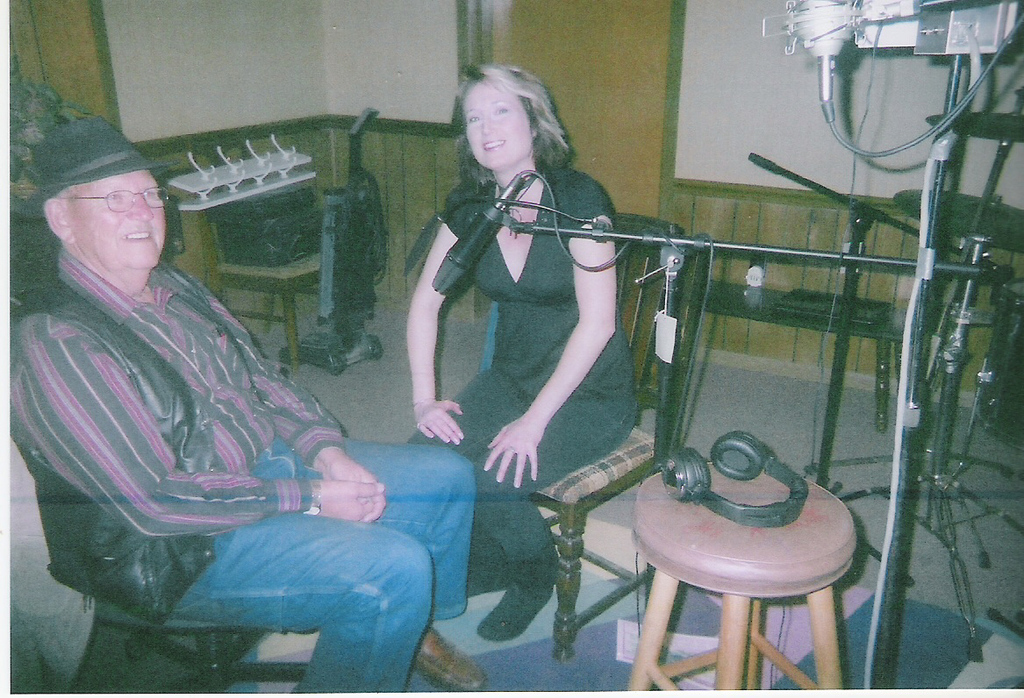 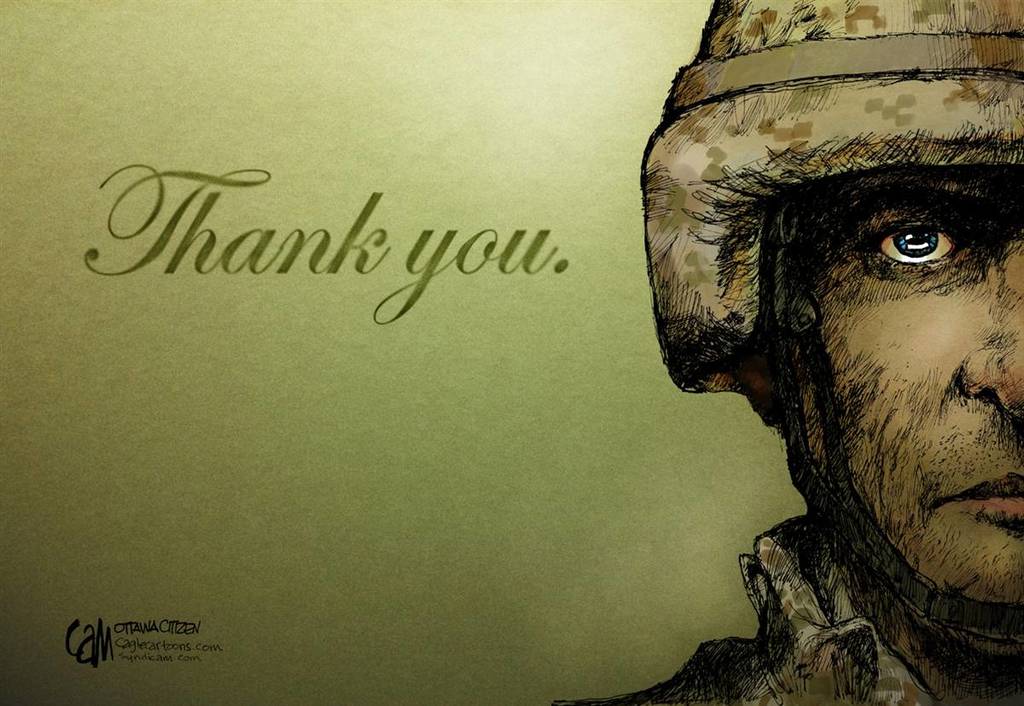 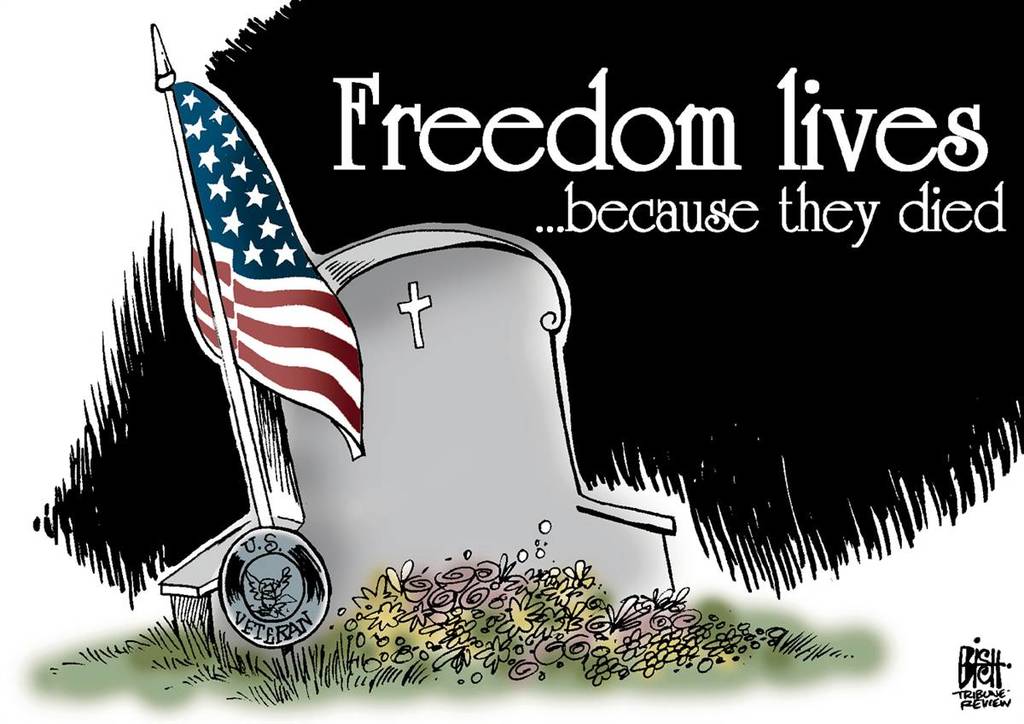 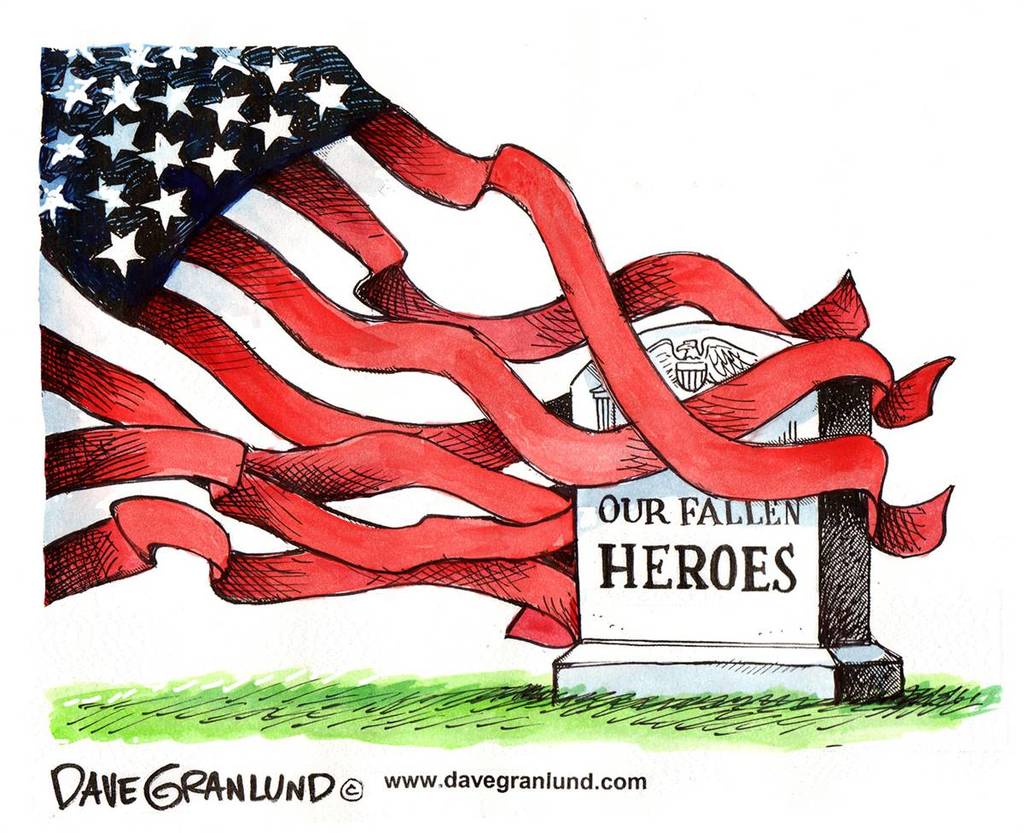 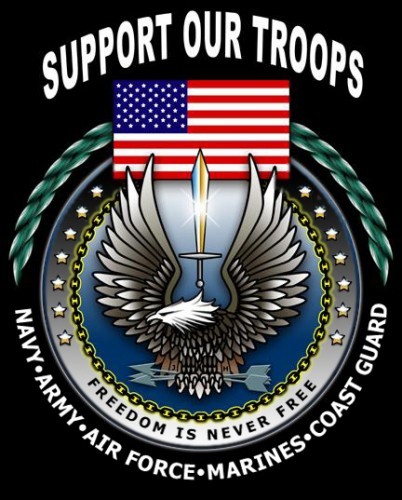 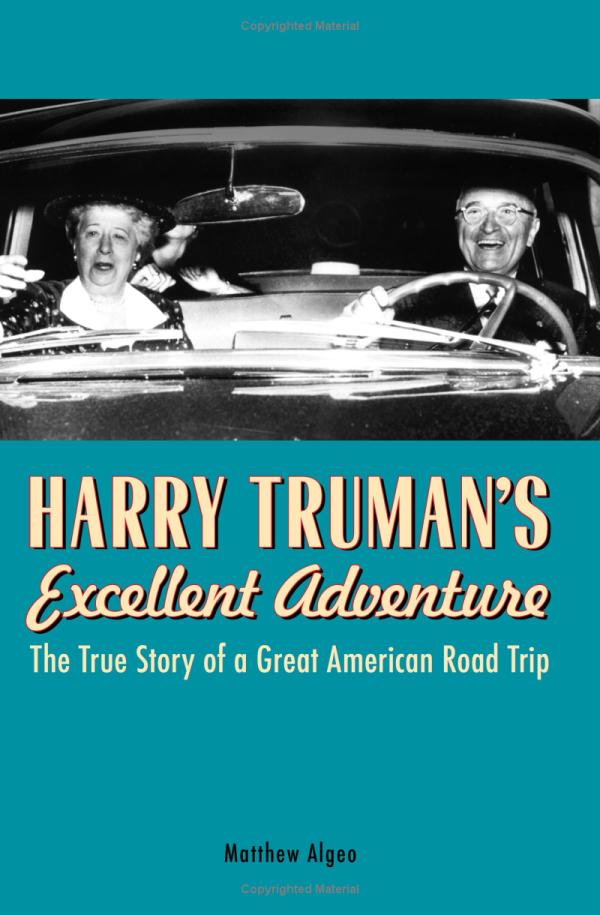 Harry Truman was a different kind of President. He probably made as many, or more important decisions regarding our nation's history as any of the other 32 Presidents preceding him. However, a measure of his greatness may rest on what he did after he left the White House.

The only asset he had when he died was the house he lived in, which was in Independence Missouri . His wife had inherited the house from her mother and father and other than their years in the White House, they lived their entire lives there.

When he retired from office in 1952, his income was a U.S. Army pension reported to have been $13,507.72 a year. Congress, noting that he was paying for his stamps and personally licking them, granted him an 'allowance' and, later, a retroactive pension of $25,000 per year..

After President Eisenhower was inaugurated, Harry and Bess drove home to Missouri by themselves. There was no Secret Service following them.

When offered corporate positions at large salaries, he declined, stating, "You don't want me. You want the office of the President, and that doesn't belong to me. It belongs to the American people and it's not for sale."

Even later, on May 6, 1971, when Congress was preparing to award him the Medal of Honor on his 87th birthday, he refused to accept it, writing, "I don't consider that I have done anything which should be the reason for any award, Congressional or otherwise."

As president he paid for all of his own travel expenses and food.

Modern politicians have found a new level of success in cashing in on the Presidency, resulting in untold wealth. Today, many in Congress also have found a way to become quite wealthy while enjoying the fruits of their offices. Political offices are now for sale.

Good old Harry Truman was correct when he observed, "My choices in life were either to be a piano player in a whore house or a politician. And to tell the truth, there's hardly any difference!"

I say dig him up and clone him!! This is not sent for discussion. 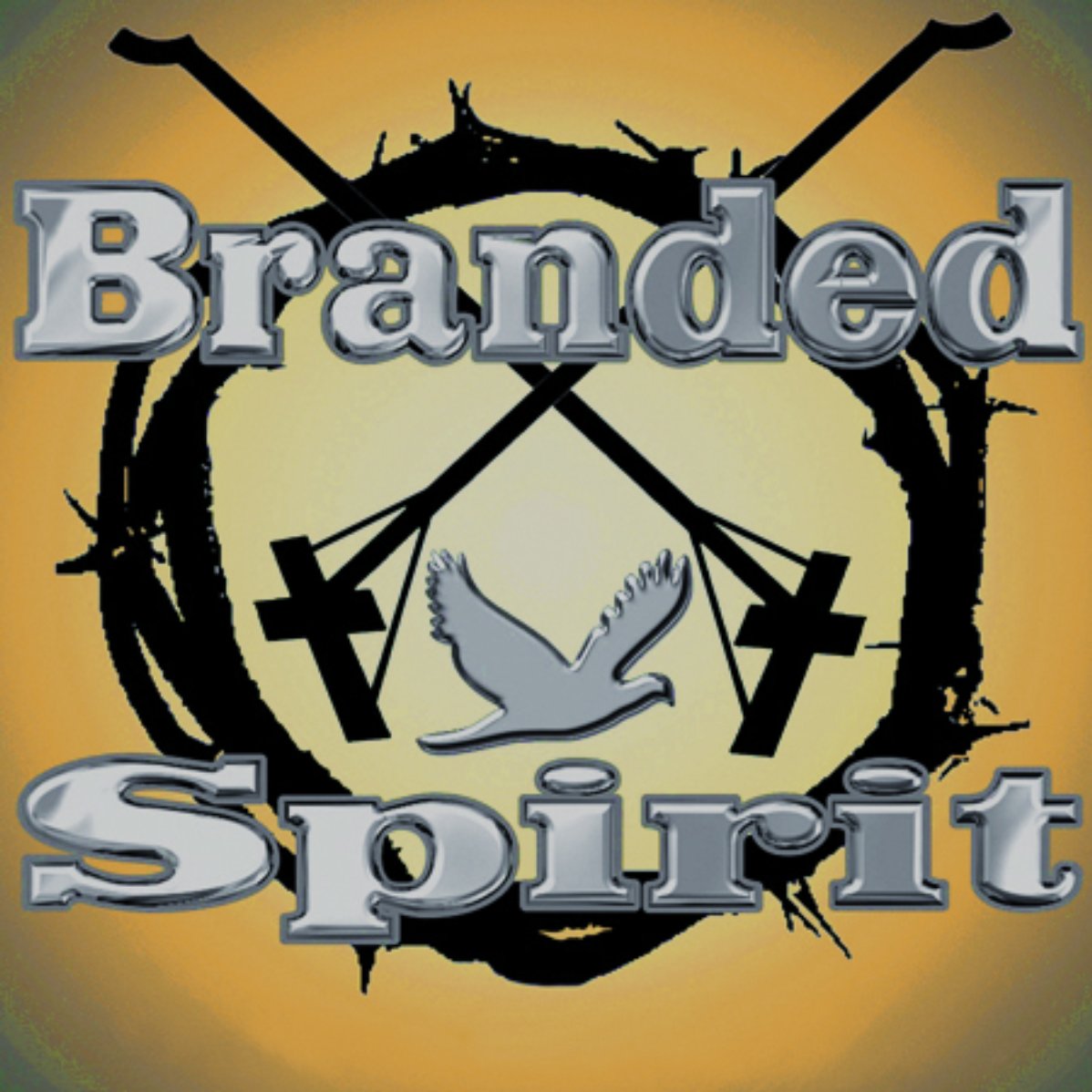 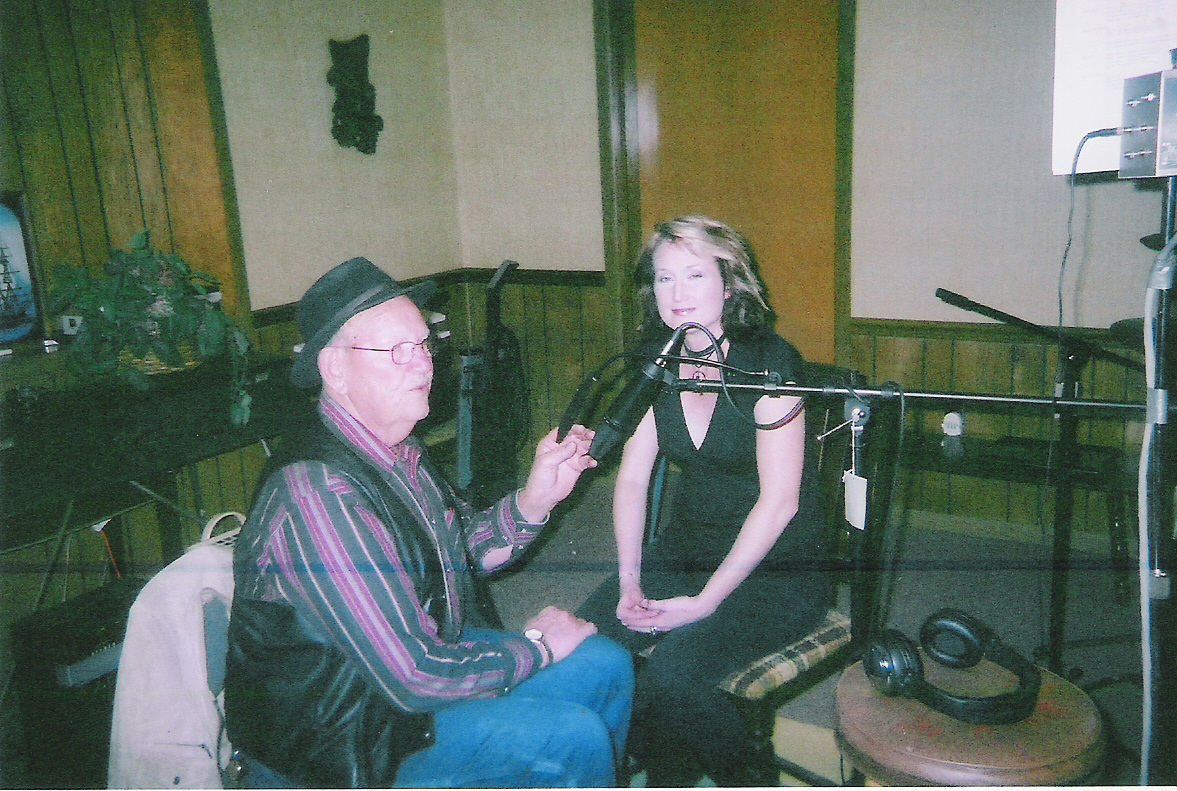 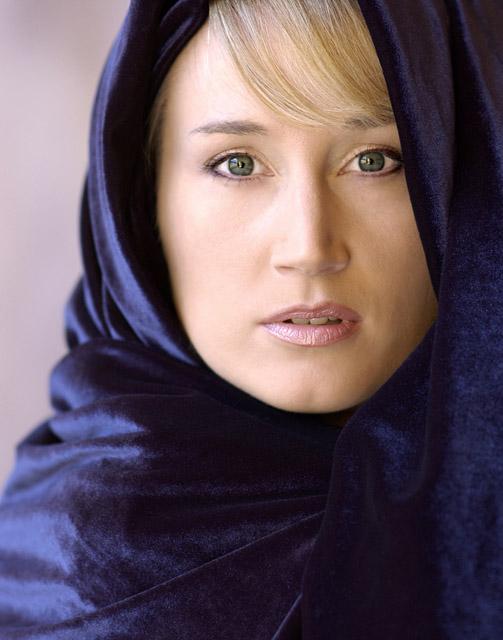 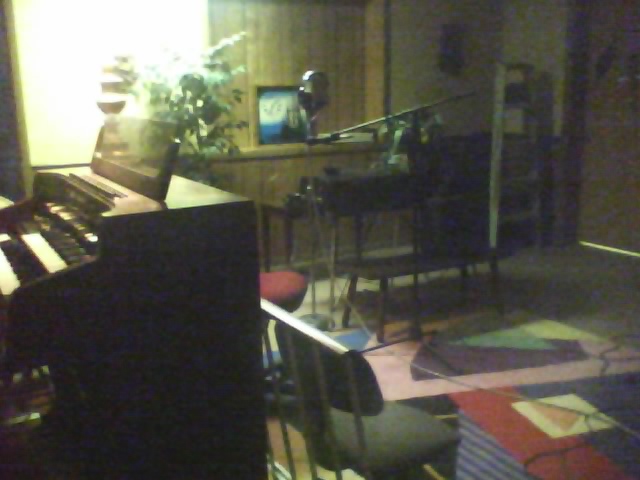 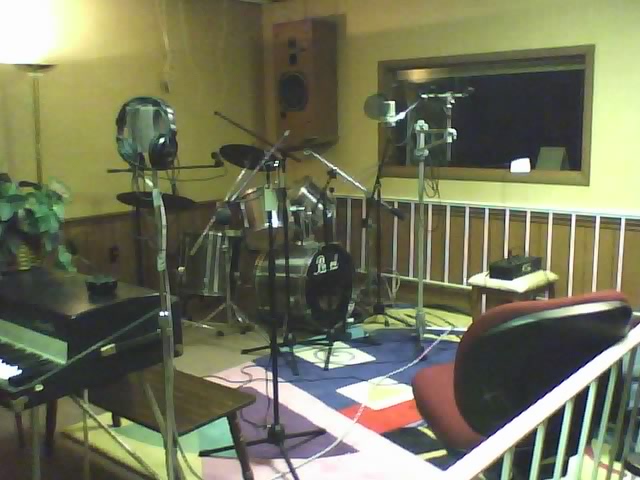 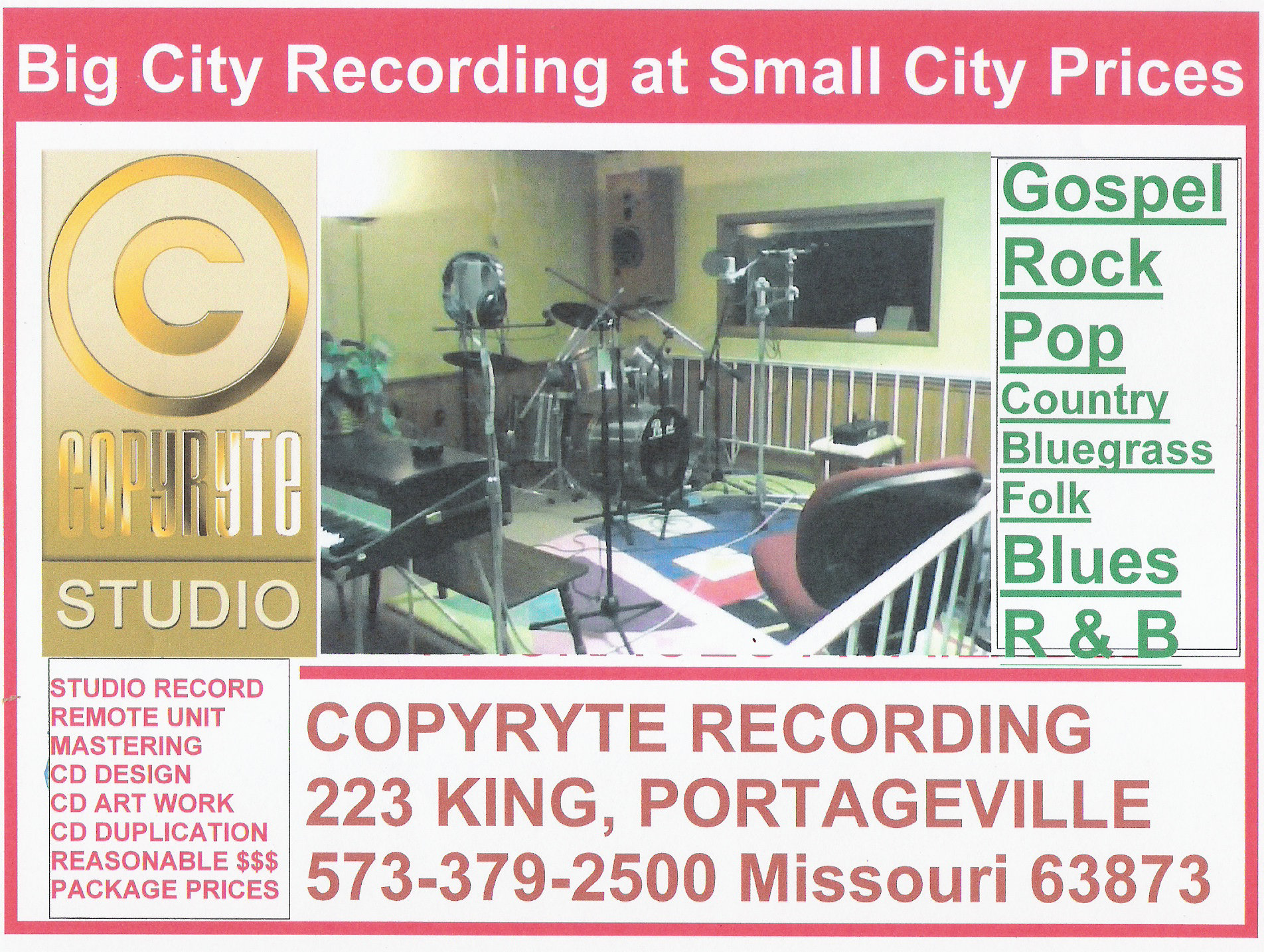 Red Ribbon
Thanks & God Bless
From the Gift Store

Heart to Heart said…
Hello Bill,
It was a pleasure to meet you on Sunday night at the Crossroads Worship Center. Our apologies for seeming distracted. We were running late and had some concert contacts waiting to speak to us. We appreciate you and welcome you to Southern Gospel Awareness. We will stay in touch. Sharon and Jerry Mays - Heart to Heart

Red Ribbon
Welcome ! Could always use another friend in Jesus ! God Bless !
From the Gift Store

Carolyn Dickerson said…
Welcome to 'Southern Gospel Music Awareness'......Thanks for all you do for this wonderful music....